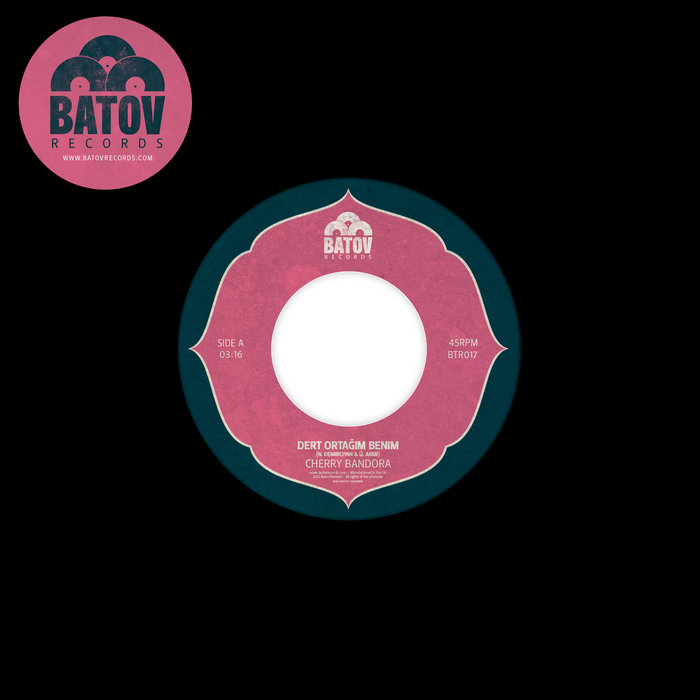 bookshopiain It's a Cherry bomb. Dig it.

Joel Davis Is The Vibrarian

Cherry Bandora is an oriental jewish princess. born in the land of milk and honey, her babylonian roots gave her the gift of singing in every language as if it was her own.
This urban underground bellydancer found her golden band playing the squares and markets of Berlin, reviving 50’ and 60’ mediterranean classics with surf rock influences.
While some of the songs are about drinking, hashish-smoking or simply about living the life of an outlaw, most of them tell the universal story of the desperate love of the broken-hearted, sang in poetic Greek, rhythmical Turkish and Hebrew slang.
The fresh combination of the greek blues guitar, the bouzouki, with the psychedelic hammond organ, accompanied by lively middle eastern grooves on drums creates an exciting clash of tradition and rebellious attitude.
On top of this cream the bitter-sweet voice of Cherry is flying like an ornamented arrow that pierces through every beating heart in the crowd.

Cherry Bandora is a jewish oriental princess.
This underground bellydancer found her golden band playing the squares and markets of Berlin, reviving 50’ and 60’ mediterranean classics with surf rock influences.

Bandcamp Daily  your guide to the world of Bandcamp